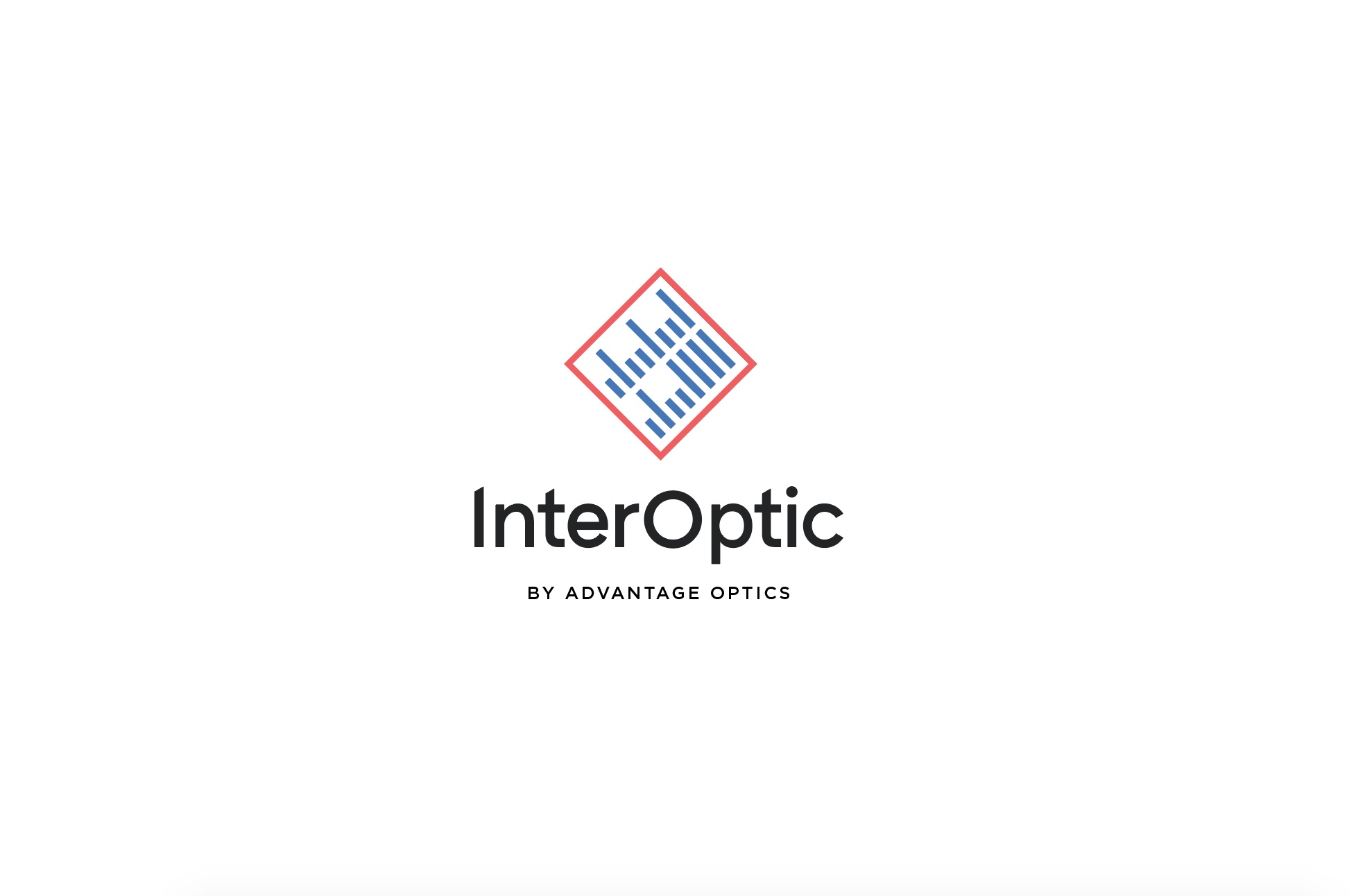 Case Study: How A California County Made its Transition to Dark Fiber Pay for Itself 3x Faster than Expected

InterOptic’s Robert Coenen explains how one county’s innovative IT team made small hardware tweaks that translated to major cost savings.

The IT professionals in charge of this county’s information technology are known for two things: their innovation and their dedication to a “do-it-yourself” approach to IT problems. Historically, this has resulted in discovering ways to get better value for taxpayer dollars while delivering the best service available.

For example, the group built its own online credit card payment processing system that saved the county millions. Its foray into dark fiber was another opportunity to prove its chops.

Being one of the largest California counties by population and geographical area presents unique IT challenges for a team invested in providing the best service to its customers – and those problems aren’t going away. In fact, the county has seen significant population growth in recent years. That growth, coupled with increasing data use generally, meant the county needed a way to increase its data delivery capabilities.

And like most local governments, it had to do that in a cost-effective way and work within the county’s numerous procurement rules and regulations.

For a while, the county’s IT team had been exploring ways to reduce its data networking budget while improving service. It ultimately opted for a dark fiber solution, which yielded significant technical benefits and improved security and redundancy. It also allowed the county to increase data speeds by 10x while decreasing monthly costs by 75 percent.

Still, the transition required a significant investment in new hardware. Enter InterOptic: a team member heard about the company on the Packet Pushers podcast and decided to reach out to see whether InterOptic’s optical transceivers might help the county increase the value of its dark fiber project.

The InterOptic connection paid off. Besides saving the county 50 percent on transceivers (which accounted for 70 percent of its setup costs), InterOptic proved easy to work with – no small thing given the government procurement process requirements.

Thanks to the the county IT team’s decision to use InterOptic transceivers, the switch to dark fiber paid for itself in just three months. Further, choosing 100 percent seamlessly compatible optics enabled the IT team to avoid extra software steps as it transitioned to dark fibers.

Today, with its dark fiber network in place, the county has be able to…

That added redundancy proved itself valuable not long after rollout. A wayward backhoe cut one of the county’s primary trunks, but because it was running geographically disparate routes, the network stayed up without impact.

Talk to Rob Coenen for insight into how your organization can achieve better data delivery and reduced downtime with brand-compatible optics software: